What's the Connection Between Thyroid and Weight Gain? 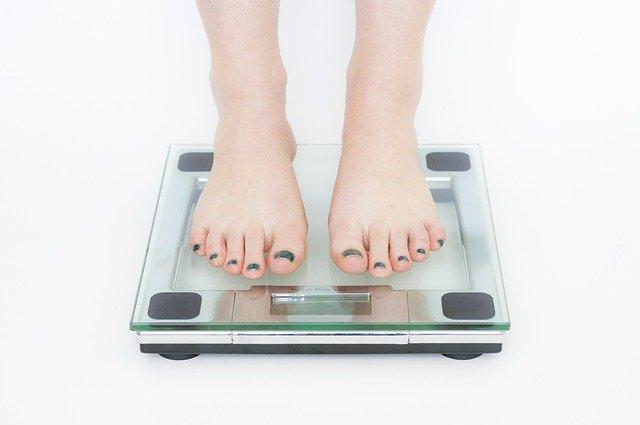 January is thyroid awareness month, and public interest in the thyroid is on the rise, especially as scientists have linked thyroid issues with infertility in women. The thyroid is a butterfly shaped gland that produces regulatory hormones for the endocrine system. It regulates BMR, or basal metabolic rate, which is what people refer to when they say they have a “high” or “low” metabolism. That said, the thyroid gland’s role in weight gain may be more complicated than expected.

The two main conditions surrounding irregularities in the thyroid gland are very similar-sounding: hypothyroidism and hyperthyroidism. However, regarding weight gain and other symptoms, they have many key differences to be aware of.

Hypothyroidism means having an underactive thyroid. It’s estimated that 10 million Americans and up to 10 percent of American women live with this condition, which slows down their body’s metabolism.

Other relevant symptoms to look out for include constipation, depression, fatigue, muscle weakness, and pain/swelling of joints.

The goal of treating hypothyroidism is to get a patient’s levels back to the normal range. Doctors can prescribe T4 (levothyroxine sodium) which is a synthetic version of what your body already produces. Typically, doctors begin with a small dose and monitor patients closely to see how long a patient needs treatment. Patients should not expect to lose more than 10 percent of their body weight during treatment, since much of their excess weight is due to salt and water retention. Once treatment ends, a patient’s ability to lose or gain weight will return to that of a person without a thyroid condition.

Hyperthyroidism means having an overactive thyroid gland. This means the endocrine system produces too much of the thyroid hormone. These patients may require more calories than a typical person and have an increased appetite. The amount of excess calories they need is dependent on the severity of their diagnosis. If they do not meet the number of calories they need, they may experience extreme weight loss. On the other hand, it is possible that with an increased appetite, a hyperthyroidism patient may eat more than their body requires, and end up gaining weight.

A wide variety of treatment options are available for hyperthyroidism, so patients should consult their doctor and decide which is best for them. These include drugs that act as antithyroid agents, radioactive iodine to destroy thyroid cells, or surgery to partially remove the thyroid gland. In addition to one of those methods, hyperthyroidism patients may also receive a prescription for beta-blockers to block the effect of the thyroid hormones. 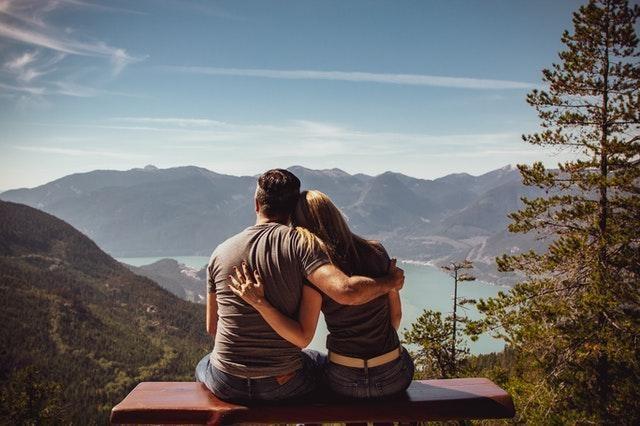 Infertility is a condition that prevents women from getting pregnant after trying to conceive for at least one year. There may be various reasons that can cause infertility in women, from uterine fibroids, hormone imbalances, ovarian cysts,... 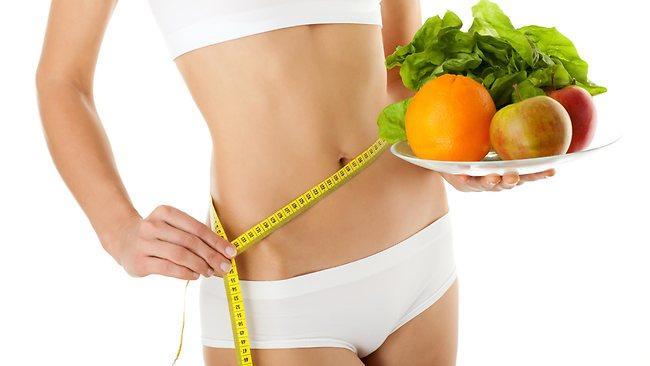 Meal plans and strict diet plans may work for a short time, but they are unhealthy and unsustainable. You’ll likely give up after some time and go back to your normal lifestyle. Adopting a healthy lifestyle and making gradual lifestyle changes is the trick 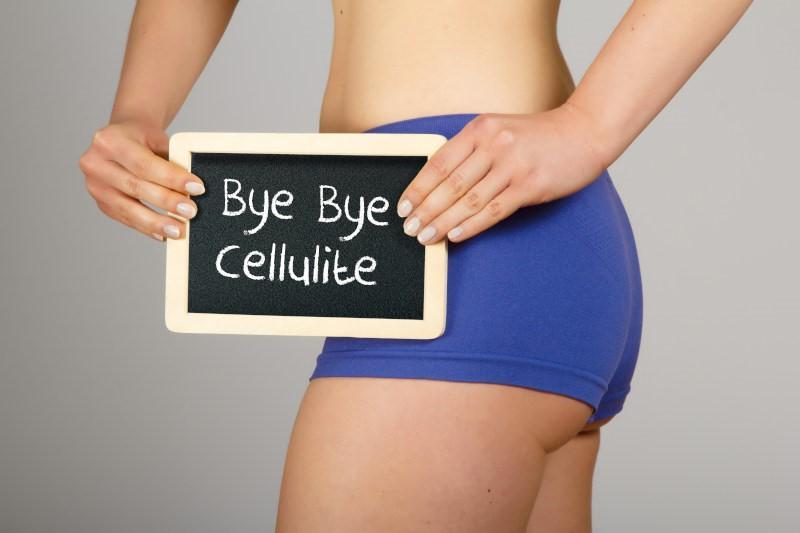 Most women have cellulite. The pesky little skin dimples that show up and nobody wants, have cast a shadow on body image and self-esteem for decades. It can happen to any woman, as early as our 20s. One day it is not there and the next day it is. The avera 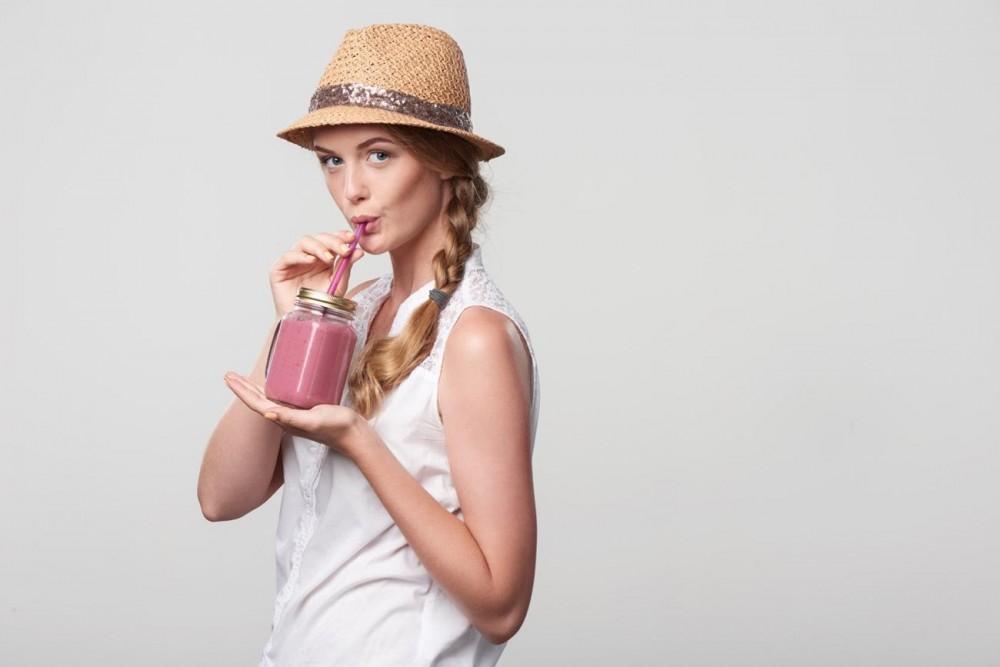 Detox the Safe and Easy Way

Detox. What does it mean? Although the answer could range from a metabolic withdrawal from drugs and alcohol to simply eating a healthier diet, according to the Merriam-Webster Dictionary the basic definition is, “to remove impurities from.” Testosterone hormone and its importance for women

Most conversations surrounding testosterone replacement are usually about men seeking treatment for low testosterone levels, or “low T.” A lot of men and women may not realize that women also need testosterone in smaller amounts. 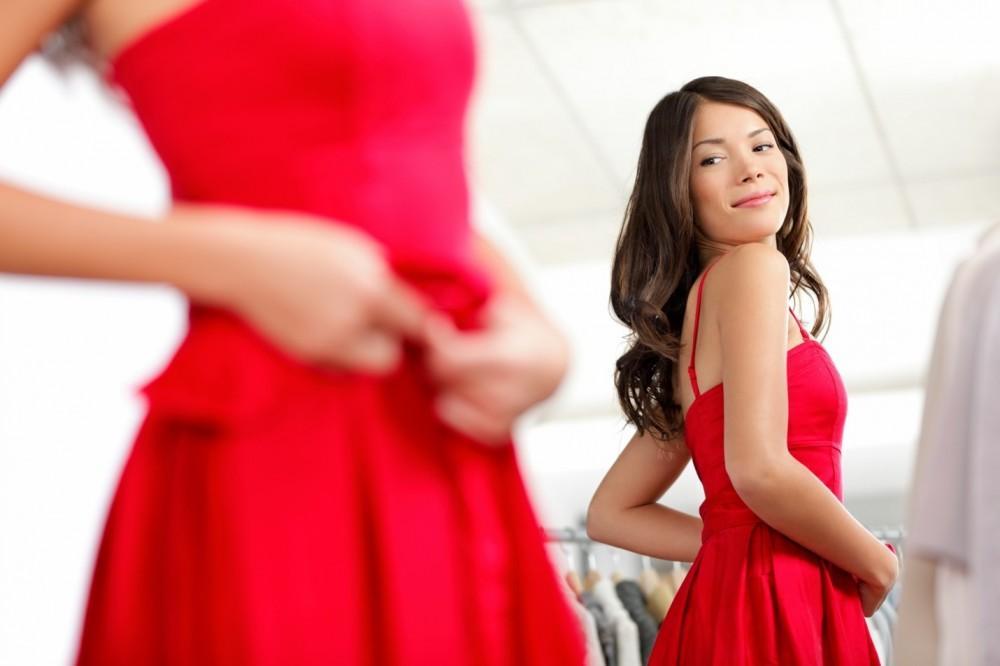 Think looks are only skin deep? Believe it or not, researchers in the American Psychological Society have been studying up on whether or not looking better truly leads to feeling better.